We work with brokers.

Retain and win more business by being a Best Fit Broker with eHelathApp's technology.

eHealthApp provides secure portals to easily and securly receive PHQs and the ability to pass it on to other entities.

We work with carriers.

Carriers benefit from better loss ratios when PHQs come through eHealthApp's technology due to our single application approach.

Ask us how we help brokers with Associations

eHealthApp's Smart Broker technology enables group prospects to complete the entire PHQ collection process without needing to speak to the broker over the phone or scheduling an in person meeting. 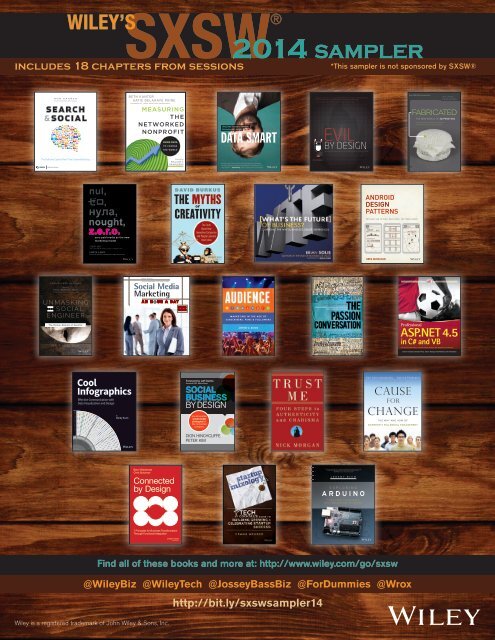 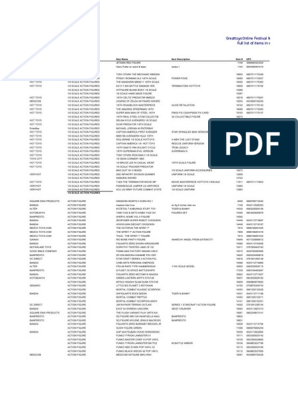 Break free from the rapid commoditization.
Differentiate and produce a competitive edge.

Group benefits brokerage industry is quickly being commoditized show them what it looks like to quote a group in their hometown, show stock price, to break them out of what narrative they are in

Being a competitive broker no longer means passing quotes from carrier to group, having excellent customer service, and extensive experience.

Find out how to produce a competitive advantage by being a Best Fit Broker.

We know what is important.

eHealthApp’s focus is on helping customers…

Remote working is here to stay.
The paper application is not.

More and more businesses claim they will continue to work remote after the pandemic. And with COVID-19 still sweeping across the country, working efficiently and effectively online is now more critical than ever.

The paper application collection process will only become harder and eventually obsolete. Finding a way to run your agency online is becoming required.

eHealthApp can set brokers up with a marketing website integrated with an eHealthApp Broker Portal!

Businesses, now more than ever, need to cut costs while retaining great employees.

Level-funded plans are the key to controlling costs.

eHealthApp’s brokers understand that collecting PHQ’s for their clients to constantly monitor the health of the group provides a competitive advantage and real value. The moment a broker can quote the group with a health underwritten plan, the higher likelihood the broker can save their client thousands of dollars.

Learn more about how we can help

Attend one of our webinars or schedule a demo
Learn more
free background photos from pngtree.com